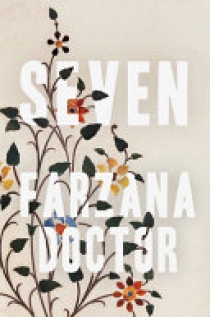 A rich, soulfully written novel about inheritance and resistance that tests the balance between modern and traditional customs. When Sharifa accompanies her husband on a marriage-saving trip to India, she thinks that she's going to research her great-great-grandfather, a wealthy business leader and philanthropist. What captures her imagination is not his rags-to-riches story, but the mystery of his four wives, missing from the family lore. She ends up excavating much more than she had imagined. Sharifa's trip coincides with a time of unrest within her insular and conservative religious community, and there is no escaping its politics. A group of feminists is speaking out against khatna, an age-old ritual they insist is female genital cutting. Sharifa’s two favourite cousins are on opposite sides of the debate and she seeks a middle ground. As the issue heats up, Sharifa discovers an unexpected truth and is forced to take a position.