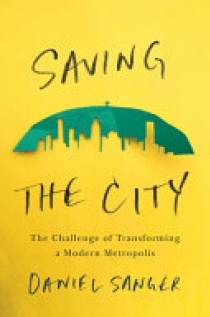 The rise to power of one of Canada's most progressive municipal movements in recent memory. When it was dreamed up in the early 2000s by a transportation bureaucrat with a quixotic dream of bringing tramways back to the streets of Montreal, few expected Projet Montréal to go anywhere. But a decade and a half later, the party was a grassroots powerhouse with an ambitious agenda that had taken power at city hall--after dumping its founder, barely surviving a divisive leadership campaign and earning the ire of motorists across Quebec.