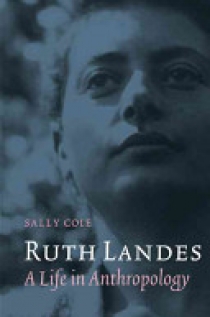 Ruth Landes (1908-91) is now recognized as a pioneer in the study of race and gender relations. Ahead of her time in many respects, Landes worked with issues that defined the central debates in the discipline at the dawn of the twenty-first century. In Ruth Landes, Sally Cole reconsiders Landes's life, work, and career, and places her at the heart of anthropology. The daughter of Russian Jewish immigrants, Landes studied under the renowned anthropologist Franz Boas and was mentored by Ruth Benedict. Landes's rejection of domestic life led to an early divorce.