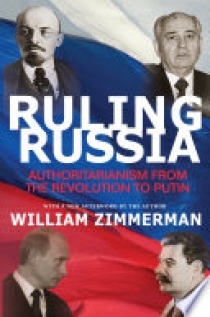 When the Soviet Union collapsed, many hoped that Russia's centuries-long history of autocratic rule might finally end. Yet today’s Russia appears to be retreating from democracy, not progressing toward it. Ruling Russia is the only book of its kind to trace the history of modern Russian politics from the Bolshevik Revolution to the presidency of Vladimir Putin. It examines the complex evolution of communist and post-Soviet leadership in light of the latest research in political science, explaining why the democratization of Russia has all but failed.