Righting Canada's Wrongs: The LGBT Purge and the fight for equal rights in Canada 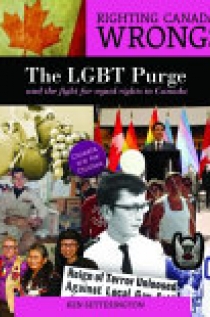 From the 1950s to 1980s, the Canadian government persecuted LGBTQ+ employees and tried to erase them from the military, the RCMP and the civil service under the guise that they were a “security risk,” an event that became known as the LGBT Purge. Those who were suspected of being homosexual were put under government surveillance, interrogated and intimidated. They were fired from their jobs. Many quit to avoid being exposed. Some committed suicide as a result.