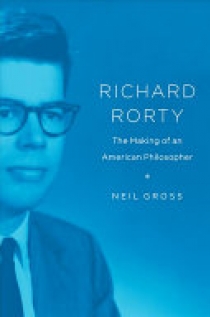 On his death in 2007, Richard Rorty was heralded by the New York Times as “one of the world’s most influential contemporary thinkers.” Controversial on the left and the right for his critiques of objectivity and political radicalism, Rorty experienced a renown denied to all but a handful of living philosophers. In this masterly biography, Neil Gross explores the path of Rorty’s thought over the decades in order to trace the intellectual and professional journey that led him to that prominence.