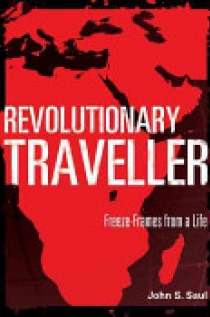 In this book Saul draws on a series of his own occasional articles written over a span of forty years which, together with a linking narrative, serve to trace not only his own career as an anti-apartheid and liberation support movement activist in both Canada and southern Africa but also help recount the history of the various struggles in both venues in which he has been directly involved.