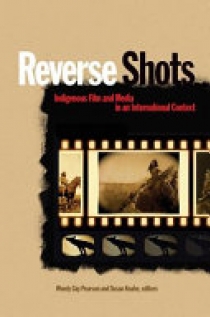 From the dawn of cinema, images of Indigenous peoples have been dominated by Hollywood stereotypes and often negative depictions from elsewhere around the world. With the advent of digital technologies, however, many Indigenous peoples are working to redress the imbalance in numbers and counter the negativity. The contributors to Reverse Shots offer a unique scholarly perspective on current work in the world of Indigenous film and media. Chapters focus primarily on Canada, Australia, and New Zealand and cover areas as diverse as the use of digital technology in the creation of Aboriginal art, the healing effects of Native humour in First Nations documentaries, and the representation of the pre-colonial in films from Australia, Canada, and Norway.