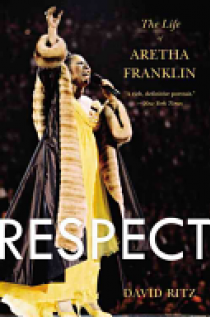 "A remarkably complex portrait of Aretha Franklin's music and her tumultuous life." --Rolling Stone Aretha Franklin began life as the golden daughter of a progressive and promiscuous Baptist preacher. Raised without her mother, she was a gospel prodigy who gave birth to two sons in her teens and left them--and her native Detroit--for New York, where she struggled to find her true voice. After fame and fortune finally came via "Respect," and a rapid-fire string of hits, she has evolved ever since, amidst personal tragedy, surprise Grammy performances, and career reinventions.