Rehtaeh Parsons Was My Daughter 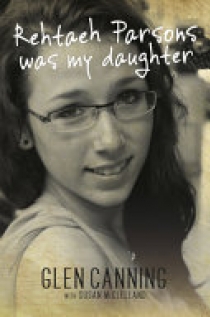 Rehtaeh Parsons was a gifted teenager with boundless curiosity and a love for family, science, and the natural world. At 15, she aspired to become a marine biologist or a veterinarian. But her life was derailed when four boys sexually assaulted her. The boys took a photo during the assault and circulated it on social media. For 17 months, Rehtaeh was shamed from one school to the next. Bullied by her peers, she was scorned by her community. No charges were laid by the RCMP. In comfortable, suburban Nova Scotia, Rehtaeh spiralled into depression.