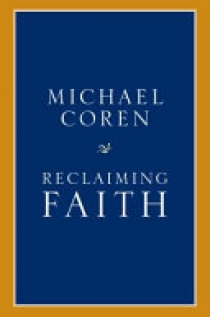 Christianity is often seen as conservative and complacent, and Christians as being obsessed with single issues such as abortion and sexuality, as saying no rather than yes. To put it bluntly, the perception of the Christian faith in North America and much of Europe is overwhelmingly negative. For the past five years Michael Coren has written articles and columns in all of Canada's major newspapers and magazines trying to reclaim the Christian faith, and to present it in its genuine, vibrant, and liberating form.