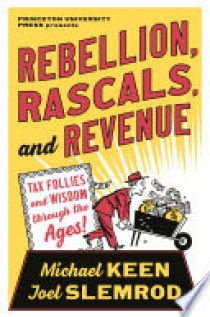 An engaging and enlightening account of taxation told through lively, dramatic, and sometimes ludicrous stories drawn from around the world and across the ages Governments have always struggled to tax in ways that are effective and tolerably fair. Sometimes they fail grotesquely, as when, in 1898, the British ignited a rebellion in Sierra Leone by imposing a tax on huts—and, in repressing it, ended up burning the very huts they intended to tax. Sometimes they succeed astonishingly, as when, in eighteenth-century Britain, a cut in the tax on tea massively increased revenue.