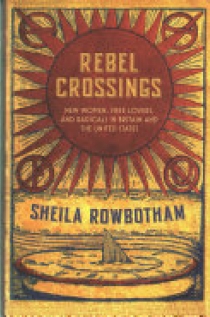 The transatlantic story of six radical pioneers at the turn of the twentieth century Rebel Crossings relates the interweaving lives of four women and two men as they journey from the nineteenth to the twentieth century, from Britain to America, and from Old World conventions toward New World utopias. Radicalised by the rise of socialism, Helena Born, Miriam Daniell, Gertrude Dix, Robert Nicol and William Bailie cross the Atlantic dreaming of liberty and equality. The hope for a new age is captured in the name Miriam and Robert give their love child, born shortly after their arrival: Sunrise.