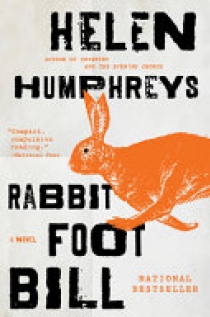 A lonely boy in a prairie town befriends a local outsider in 1947 and then witnesses a shocking murder. Based on a true story. Canwood, Saskatchewan, 1947. Leonard Flint, a lonely boy in a small farming town befriends the local outsider, a man known as Rabbit Foot Bill. Bill doesn't talk much, but he allows Leonard to accompany him as he sets rabbit snares and to visit his small, secluded dwelling. Being with Bill is everything to young Leonard--an escape from school, bullies and a hard father.