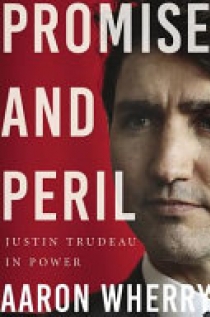 An inside, in-depth look at the leadership of Justin Trudeau, by a veteran political journalist A must-read for all Canadians before the next federal election Justin Trudeau came to power on the promise of "hope and hard work" and a pledge to seek a common good for all Canadians. From the outset, his critics called him naive, inexperienced and a danger to the economy. His proponents have touted his intentions for the middle class, the environment and refugees, which they argue have moved forward real change despite challenges and criticism.