Poverty Is Not Natural 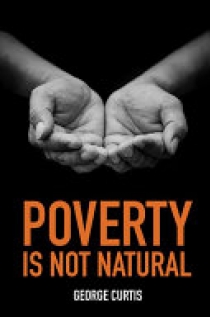 Across Europe, politicians and economists remain locked into micromanaging the welfare state established post-war, tweaking it here and tweaking it there to ameliorate the consequences of poverty, but failing to end poverty. Instead of focusing on consequences, George Curtis seeks the cause of poverty. This was laid bare in a book, Progress and Poverty, by an American economist, Henry George, in 1879. Two years later, without any prior knowledge of George's work, an Irish bishop, Thomas Nulty, came to the same conclusion from a theological point of view.