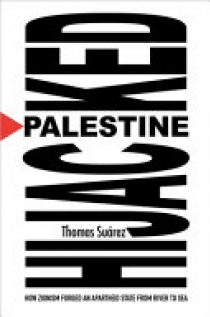 How violence and terror were used by Zionist militias to transform Palestine into a Zionist settler state The Israel-Palestine “conflict” is often understood to be a clash between two ethnic groups—Arabs and Jews—inhabiting the same land. What this book proves is something quite different: the violent take-over of Palestine by a European racial-nationalist settler movement, Zionism, using terror to assert by force a claim to the land that has no legal or moral basis.