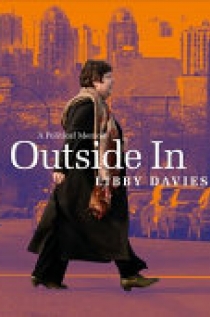 For more than four decades, Libby Davies has worked steadfastly for social justice. She became a community organizer in Vancouver's Downtown Eastside at the age of nineteen, later became active in Vancouver municipal politics, and eventually worked her way to become Deputy Leader of the federal New Democratic Party. Davies lays bare the challenges she has faced with candid reflections on her experience as both an insider in the established political world and an outsider working in the activist community on controversial issues such as homelessness, sex workers' rights, and ending drug prohibition. Part memoir, part analysis of the political process, Davies's forty years of work at the intersection of the political process and social movements is both inspirational and comforting for anyone interested in getting involved in the politics and activism today.