Our Long Struggle for Home 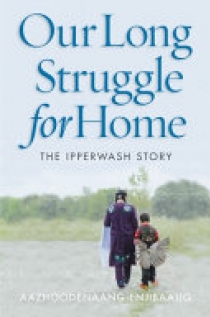 A new history of the Ipperwash Crisis and its context. In 1942, Canadian officials expropriated Nishnaabeg ancestral territory for a military base, promising to return the land after the war. By 1993, the elders had waited long enough. They entered the active camp under the cover of a picnic and declared themselves the new government of the reclaimed Stoney Point Reserve. Though their occupation was ultimately quashed after police shot and killed demonstrator Dudley George, the so-called Ipperwash Crisis generated lasting cultural change throughout Canada.