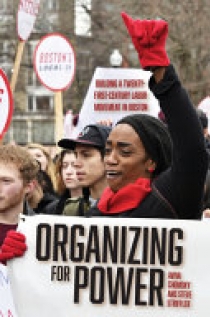 Boston's economy has become defined by a disconcerting trend that has intensified throughout much of the United States since the 2008 recession. Economic growth now delivers remarkably few benefits to large sectors of the working class - a phenomenon that is particularly severe for immigrants, people of color, and women. Labor in 21st Century Boston explores this nation-wide phenomenon of unshared growth" by focusing on Boston, a city that is famously liberal, relatively wealthy, and increasingly difficult for working people (who service the city's needs) to actually live in.