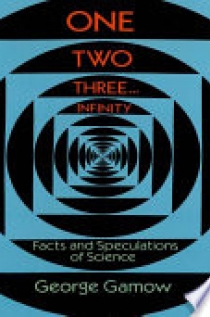 ". . . full of intellectual treats and tricks, of whimsy and deep scientific philosophy. It is highbrow entertainment at its best, a teasing challenge to all who aspire to think about the universe." — New York Herald Tribune One of the world's foremost nuclear physicists (celebrated for his theory of radioactive decay, among other accomplishments), George Gamow possessed the unique ability of making the world of science accessible to the general reader. He brings that ability to bear in this delightful expedition through the problems, pleasures, and puzzles of modern science.