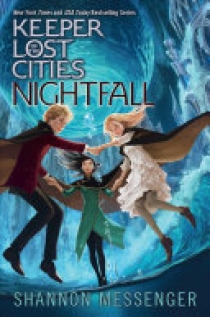 A New York Times bestselling series A USA TODAY bestselling series A California Young Reader Medal–winning series Sophie and her friends face battles unlike anything they’ve seen before in this thrilling sixth book of the Keeper of the Lost Cities series. Sophie Foster is struggling. Grieving. Scrambling. But she knows one thing: she will not be defeated. The Neverseen have had their victories—but the battle is far from over. It’s time to change tactics. Make sacrifices. Reexamine everything. Maybe even time for Sophie to trust her enemies.