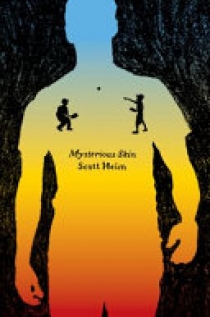 Wrenching . . . powerfully sensuous. -- New York Times As searing and unforgettable as an electric shock. --Kirkus Reviews At the age of eight Brian Lackey is found bleeding under the crawl space of his house, having endured something so traumatic that he cannot remember an entire five-hour period of time. During the following years he slowly recalls details from that night, but these fragments are not enough to explain what happened to him, and he begins to believe that he may have been the victim of an alien encounter. Neil McCormick is fully aware of the events from that summer of 1981.