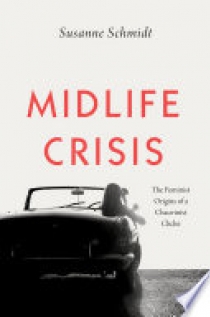 "This book recounts the surprising origin story of the "midlife crisis." Before becoming a gendered cliché, the midlife crisis gained traction as a feminist concept with the publication of journalist Gail Sheehy's best-selling Passages: Predictable Crises of Adult Life. Coined by psychoanalyst Elliott Jaques in the 1950s, the term was largely neglected until Sheehy re-invented it as a feminist idea that challenged the double standard of middle age. Widely popular, 'midlife crisis' was subsequently appropriated and redefined as a masculinist concept by psychological and psychiatric experts.