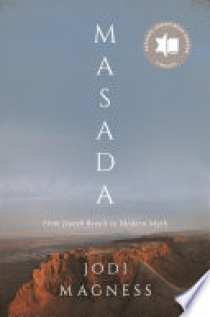 The dramatic story of the last stand of a group of Jewish rebels who held out against the Roman Empire, as revealed by the archaeology of its famous site Two thousand years ago, 967 Jewish men, women, and children—the last holdouts of the revolt against Rome following the fall of Jerusalem and the destruction of the Second Temple—reportedly took their own lives rather than surrender to the Roman army.