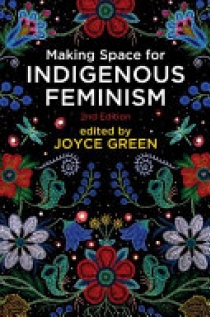 "The 2007 first edition of this book proposed that Indigenous feminism was a valid and indeed essential theoretical and activist position, and introduced a roster of important Indigenous feminist contributors. The book has been well received nationally and internationally. It has been deployed in Indigenous Studies, Law, Political Science, and Women and Gender Studies in universities and appears on a number of doctoral comprehensive exam reading lists. The second edition, Making More Space, builds on the success of its predecessor, but is not merely a reiteration of it.