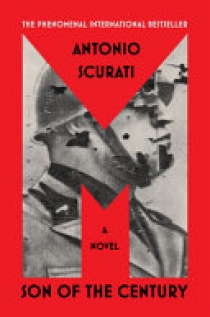 The massive international bestseller--an epic historical novel that chronicles the birth and rise of fascism in Italy, witnessed through the eyes of its founder, the terrifyingly charismatic figure who would become one of the most notorious dictators of the twentieth century, Benito Mussolini. It is 1919, and the Great War that has ravaged Europe is over. In Italy, the people are exhausted. Tired of the political class. Tired of vague promises, inept moderates, and the agonizing machinations of a democracy that has failed ordinary citizens.