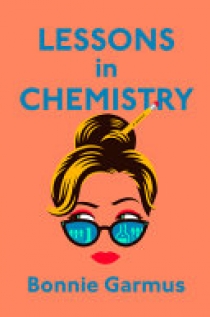 A delight for readers of Where'd You Go, Bernadette, this blockbuster debut set in 1960s California features the singular voice of Elizabeth Zott, a scientist whose career takes a detour when she becomes the star of a beloved TV cooking show. Elizabeth Zott is not your average woman. In fact Elizabeth Zott would be the first to point out that there is no such thing as an average woman. But it's the 1960s and despite the fact that she is a scientist, her peers are very unscientific when it comes to equality.