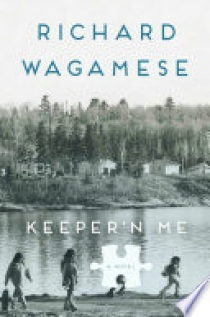 At three years old, Garnet Raven is taken from his home on an Ojibway reserve and placed in a series of foster homes. In his mid-teens, he escapes at the first available opportunity only to find himself cast adrift on the streets of the big city, trying to avoid its bleak underbelly. By age twenty, Garnet is in jail. While there, he receives an unexpected letter from his long-forgotten native family, and the sudden communication from his past spurs him to return to the reserve following his release from jail.