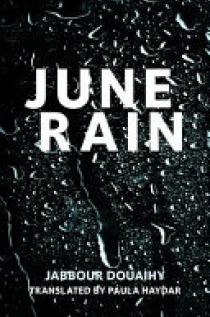 One of Lebanon's leading writers recreates a village forever transformed by the massacre of one Christian community by another, and its impact on a mother and her long-estranged son. On June 16, 1957, a shoot-out in a village church in northern Lebanon leaves two dozen people dead. In the aftermath of the massacre, the town is divided in two: the Al-Ramis in the north and their rivals, the Al-Semaanis, in the south. But lives once so closely intertwined cannot easily be divided.