It's Not about the Burqa 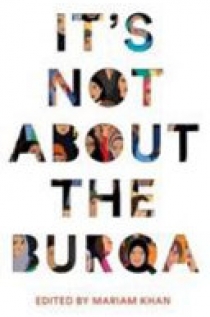 When was the last time you heard a Muslim woman speak for herself without a filter? It's Not About the Burqa started life when Mariam Khan read about the conversation in which David Cameron linked the radicalization of Muslim men to the 'traditional submissiveness' of Muslim women. Mariam felt pretty sure she didn't know a single Muslim woman who would describe herself that way. Why was she hearing about Muslim women from people who were demonstrably neither Muslim nor female?