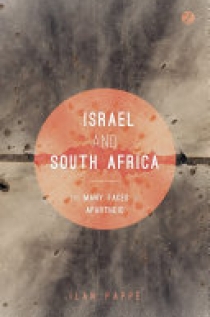 Within the already heavily polarised debate on the Israeli-Palestinian conflict, parallels between Israel and apartheid South Africa remain highly contentious. A number of prominent academic and political commentators, including former US president Jimmy Carter and UN Special Rapporteur John Dugard, have argued that Israel's treatment of its Arab-Israeli citizens and the people of the occupied territories amounts to a system of oppression no less brutal or inhumane than that of South Africa's white supremacists.