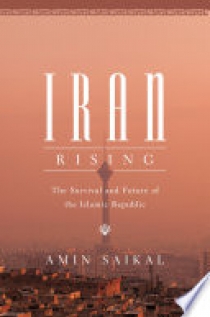 On the fortieth anniversary of the 1978-79 Iranian revolution, a definitive political picture of the Islamic Republic When Iranians overthrew their monarchy, rejecting a pro-Western shah in favor of an Islamic regime, many observers predicted that revolutionary turmoil would paralyze the country for decades to come. Yet forty years after the 1978-79 revolution, Iran has emerged as a critical player in the Middle East and the wider world, as demonstrated in part by the 2015 international nuclear agreement.