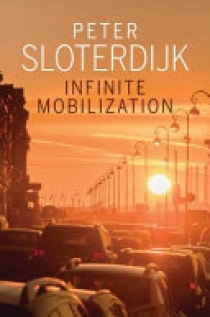 The core of what we refer to as ‘the project of modernity’ is the idea that human beings have the power to bring the world under their control, and hence it is based on a ‘kinetic utopia’: the movement of the world as a whole reflects the implementation of our plans for it. But as soon as the kinetic utopia of modernity is exposed, its seemingly stable foundation cracks open and new problems appear: things don’t happen according to plan because as we actualize our plans, we set in motion other things that we didn’t want as unintended side-effects.