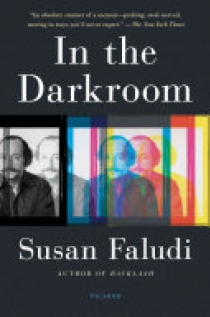 Susan Faludi's extraordinary inquiry into the meaning of identity in the modern world and in her own haunted family saga has been called "a masterpiece" by Ann Patchett. When the feminist writer learned that her seventy-six-year-old father-long estranged and living in Hungary-had undergone sex reassignment surgery, that investigation would turn personal and urgent. How was this new parent who claimed to be "a complete woman now" connected to the silent, explosive, and ultimately violent father she had known, the photographer who'd built his career on the alteration of images?