Identifying As Arab in Canada 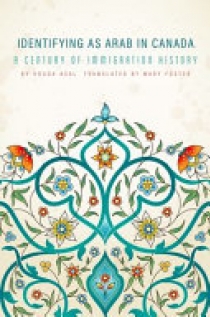 While "Arabs" now attract considerable attention - from media, the state, and sociological studies - their history in Canada remains little known. Identifying as Arab in Canada begins to rectify this invisibilization by exploring the migration from Machrek (the Middle East) to Canada from the late 19th century through the 1970s.