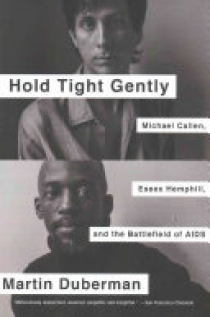 Meticulously researched and evocatively told, Hold Tight Gently is historian Martin Duberman's poignant memorial to those lost to AIDS and to two of the great unsung heroes of the early years of the epidemic. Composer Michael Callen became a leading figure in the movement to increase awareness of AIDS in the face of wilful neglect. Essex Hemphill contributed to the black gay and lesbian flowering in Washington, D.C., with poetry of searing intensity and introspection. A profound exploration of the intersection of race, sexuality, class, identity and politics.