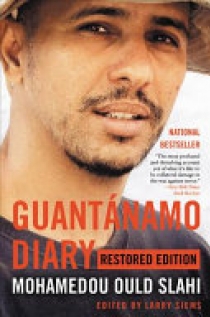 The acclaimed national bestseller, the first and only diary written by a Guantánamo detainee during his imprisonment, now with previously censored material restored. When GUANTÁNAMO DIARY was first published--heavily redacted by the U.S. government--in 2015, Mohamedou Ould Slahi was still imprisoned at the detainee camp in Guantánamo Bay, Cuba, despite a federal court ruling ordering his release, and it was unclear when or if he would ever see freedom. In October 2016, he was finally released and reunited with his family.