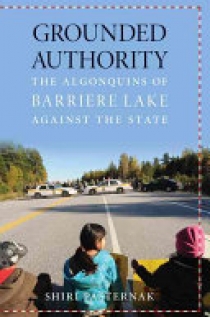 Since Justin Trudeau's election in 2015, Canada has been hailed internationally as embarking on a truly progressive, post-postcolonial era--including an improved relationship between the state and its Indigenous peoples. Shiri Pasternak corrects this misconception, showing that colonialism is very much alive in Canada. From the perspective of Indigenous law and jurisdiction, she tells the story of the Algonquins of Barriere Lake, in western Quebec, and their tireless resistance to federal land claims policy.