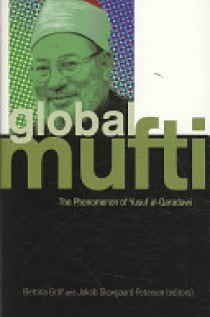 A widely respected legal scholar, Islamist activist, and renowned host of al-Jazeera's most popular religious program, Sharia and Life, Yusuf al-Qaradawi is an extremely controversial figure in contemporary Islamism. When he was a young man, Qaradawi attended a lecture by Hassan al-Banna, founder of the Muslim Brotherhood, and immediately joined the organization's youth wing. After earning his degree in theology at al-Azhar University in Cairo, Qaradawi settled in Qatar, where he played a pivotal role in establishing a system of Islamic higher education.