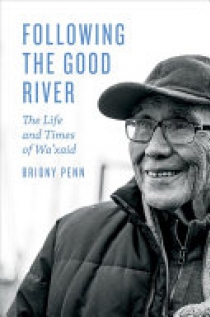 Based on recorded interviews and journal entries this major biography of Cecil Paul (Wa'xaid) is a resounding and timely saga featuring the trials, tribulations, endurance, forgiveness, and survival of one of North American's more prominent Indigenous leaders. Born in 1931 in the Kitlope, Cecil Paul, also known by his Xenaksiala name, Wa'xaid, is one of the last fluent speakers of his people's language. At age ten he was placed in a residential school run by the United Church of Canada at Port Alberni where he was abused.