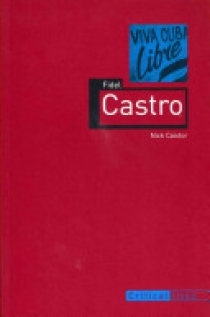 Fidel Castro had ruled the island of Cuba for fifty-two years when ill health forced him to step down in 2008. Over the course of that time, he changed Cuba from a republic to a communist state and became one of the most divisive leaders in the second half of the twentieth century. For some, he is a champion of humanitarianism, socialism, and environmentalism. For others, he is a monster and dictator who perpetuated human rights abuses at home and abroad.