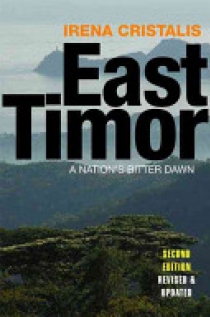 This book tells the story of the traumatic creation of Asia's youngest country, East Timor, which has been struggling to rebuild itself ever since the mayhem of Indonesia's reluctant withdrawal in 1999. The author, one of a mere handful of journalists who refused to be evacuated in the final days of the Indonesian occupation, gives a vivid first-hand account of the lives of individual Timorese during the occupation, their struggle for freedom and their endeavors to rebuild their homeland. Based on years of research, and lengthy interviews with East Timor 's leaders, priests, nuns, students and guerrilla fighters, this moving and extremely readable book is at the same time also an exploration of the complexities of the country's internal politics.