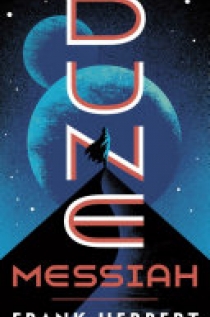 Book Two in the Magnificent Dune Chronicles--the Bestselling Science Fiction Adventure of All Time Dune Messiah continues the story of Paul Atreides, better known--and feared--as the man christened Muad'Dib. As Emperor of the known universe, he possesses more power than a single man was ever meant to wield. Worshipped as a religious icon by the fanatical Fremen, Paul faces the enmity of the political houses he displaced when he assumed the throne--and a conspiracy conducted within his own sphere of influence.