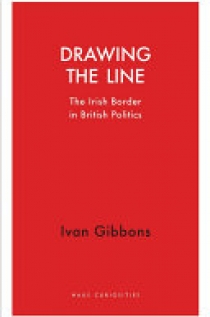 Though once a source of violent conflict, the border dividing the Republic of Ireland from Northern Ireland has been relatively stable in recent years. The border’s creation in 1921 exacerbated hostile relations between Ireland and Britain in the subsequent decades, hostility that frequently broke out into violent conflict until the breakthrough Good Friday Agreement of 1998.