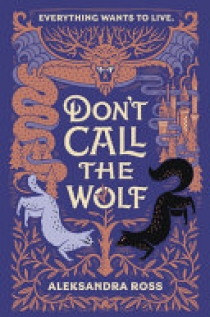 Fans of Leigh Bardugo and Holly Black will devour this gorgeously imagined fantasy about a dark forest besieged by monsters--and the wild queen who has sworn to drive them out. A fierce young queen, neither human nor lynx, who fights to protect a forest humans have long abandoned. An exhausted young soldier, last of his name, who searches for the brother who disappeared beneath those trees without a trace. A Golden Dragon, fearsome and vengeful, whose wingbeats haunt their nightmares and their steps.