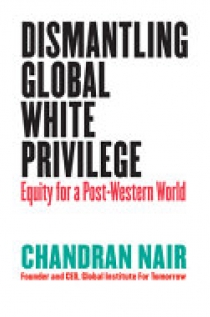 White privilege damages and distorts societies around the world, not just in the United States. This book exposes its pervasive global reach and creates a new space for discourse on worldwide racial equality. In mid-2020, during the protests in the United States after the murder of George Floyd, over one hundred other countries held solidarity protests. These demonstrations often decried racial injustice and structural discrimination in their own societies. But no books have been written for a general audience describing the insidious role of white supremacy around the world.