Discrimination in the Canadian Courts 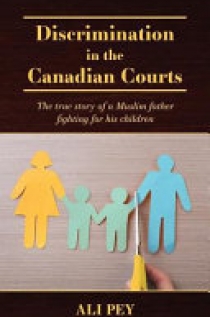 Ali Pey came to Canada from Iran as an experienced engineer in 2000, and he's since worked hard to build a successful career and raise his two daughters. Like many other immigrants, he proudly became a Canadian citizen and assumed that he would be treated fairly and equitably in an unbiased legal system. Imagine his shock when, during divorce proceedings with his white ex-wife, he faced intense discrimination and prejudice by multiple judges, police officers, case workers, a court-appointed psychologist, and even his own doctor.