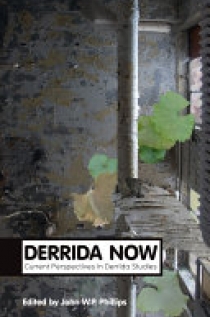 For more than 30 years and until his death in 2004, Jacques Derrida remained one of the most influential contemporary philosophers. It may be difficult to evaluate what forms his legacy will take in the future but Derrida Now provides some provocative suggestions. Derrida’s often–controversial early reception was based on readings of his complex works, published in journals and collected in books. More recently attention has tended to focus on his later work, which grew out of the seminars that he presented each year in France and the US.