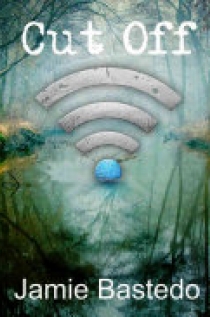 "Fourteen-year-old Indio McCracken enjoys meteoric stardom as a guitar prodigy after his father posts a video of him playing. Things quickly go sour when Indio's fame fuels his father's dream of raising the world's next Segovia. Robbed of a normal childhood and already feeling alienated by his mixed Guatemalan-Canadian heritage, Indio desperately seeks escape online by creating a virtual identity, an obsession that almost kills him. Facing school expulsion--or worse--unless he kicks his Internet habit, Indio is shipped off to a teen addictions rehab center in the wilds of northern Canada where the adventure of a lifetime awaits him."--Amazon.com.